We just finished installing a brand new Linux operating systems in our last series, and now we need to get a basic understanding of how everything works in this new environment.

Its important to note that this is only typical of Ubuntu based systems, which limits access to the root (omnipotent) user account in favor of users using the sudo command

What can you use 'sudo' for?
You'll use sudo for many things, like installing programs, changing system settings, and editing files that require elevated permissions.

Let's see this for ourselves through an exercise, which should be almost identical across the three operating systems we've liked (KDE Neon, Pop!_OS, Linux Mint)

Notice that a prompt appears, this is a CLI (command line interface) that will allow you to do anything on the operating system if you know the right commands. You will notice your username is part of the prompt along with whatever you named your computer, since you're the currently logged in user on the current computer. Makes sense!

Now let's practice installing a program from the command line by running a simple command. Type in the following command and hit enter!

You should see the following message...

Since we didn't run our command with elevated privleges (sudo), our command ran into issues. Let's try again by putting sudo before the command.

You'll first notice you are prompted to enter your password, and after putting it in successfully our command is able to run. However, since we didn't specify a package after 'install' nothing actually gets installed.

We can observe this same functionality by going to the software store and installing a program from there.

Now you've tested the sudo tool out and used it directly or indirectly through the command line or user interface. Most administrative tasks will require you to run commands with elevated privleges, but be wary that you are following instructions from a reputable resource before running commands with sudo.

In Linux, most things are represented as a file

Yes this means that you'll find processes, devices, and much more represented within the filesystem on your machine. Linux was designed in this way to make it convienient for programmers to manage all types of things through their location on the filesystem.

It all starts with /

/, forward-slash, is the top most directory, it represents the entire filesystem and is referred to as the 'root directory'.

The entire filesystem is contained within this root directory - this is different than how files in Windows can be organized in named partitions (C drive) even though they reside on one disk.

Let's practice navigating through our filesystem.

By default, your file explorer will open to your user's home folder. Located in /home/username - and you should see the typical folders for different locations, typically Desktop, Documents, Downloads, Music, Pictures, and more.

Same with your terminal, if you type the command pwd (Print working directory)

You'll verify that you're in your home folder. You may also notice the tilde '~' or little squiggly next to the prompt. This signifies the current user's home folder and can be used as a shortcut to refer to it.

Let's make a folder here that we'll come back to later. Use the make directory (mkdir) command, followed by the name of the directory.

We're moving to the root directory with this command. Now let's list (ls) the folders and files in this directory.

You'll probably see something similar to the above, which contains every important directory in your machine, which we'll learn in depth later.

Let's navigate back to that directory (takebackourtech) we created earlier in one command!

We can construct the path back to that directory by listing through the directories we would need to get through in order to reach that directory. Then we simply join them with a forward slash between each directory to form the full path to the file or directory.

Since we're in the root directory anyways, the absolute and relative path back to the takebackourtech directory will look almost the same.

We can also use the home shortcut ~ to quickly refer to the home folder path. The following command would have the same result.

Try typing the first few letters of the folder, (takebackourtech) and then press TAB to autocomplete. This is a great way to build file paths quicker.

From The Terminal To The File Manager

Now that we're back in the directory we created, we can take a look through the graphical file manager as well.

Run the following command based on your OS to launch your file manager in the current working directory (.)

You should be shown the graphical file manager, in which you can move around by clicking on folders.

After adding your files in your home folder and organizing it, practice navigating through different directories using the terminal. You have all the commands that you need! 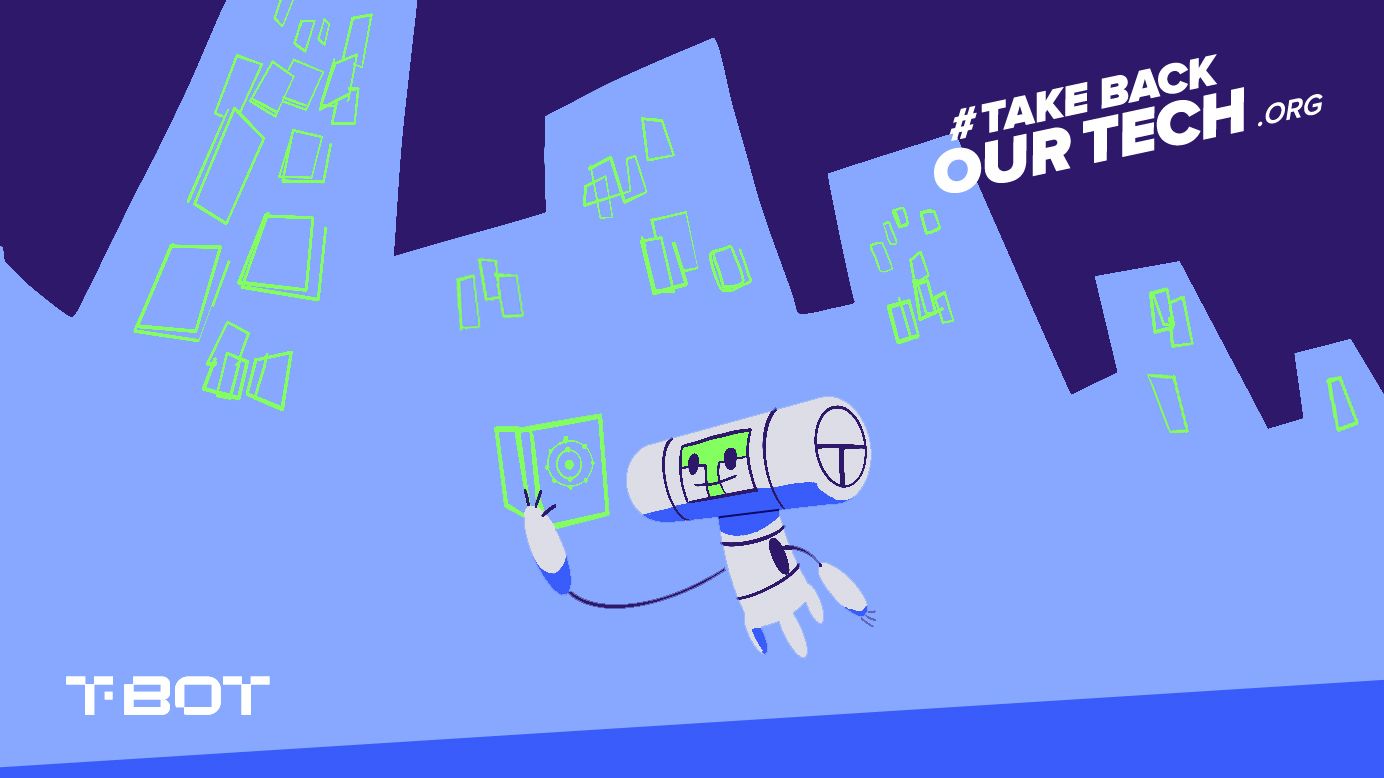 I recently posted a short piece [https://t.me/takebackourtech/98] on our responsibility to create a better world and how it would occur through conscious creation. The tools in this article will make our ideas reality. If you just started working with Linux, we covered the absolute basics of

Without a doubt, KDE Neon featuring KDE Plasma is the most feature rich desktop environment available to users in the current generation of distributions. KDE Neon gives you KDE Plasma's latest features. Dive into this gorgeous distribution on this feature tour. Watch The Video [https://odysee.com/@takebackourtech:f/os-kde-neon:

Searching For Truth With Presearch

WATCH NOW: Internet Shutdowns In Pakistan After An Attempt To Overthrow The Government